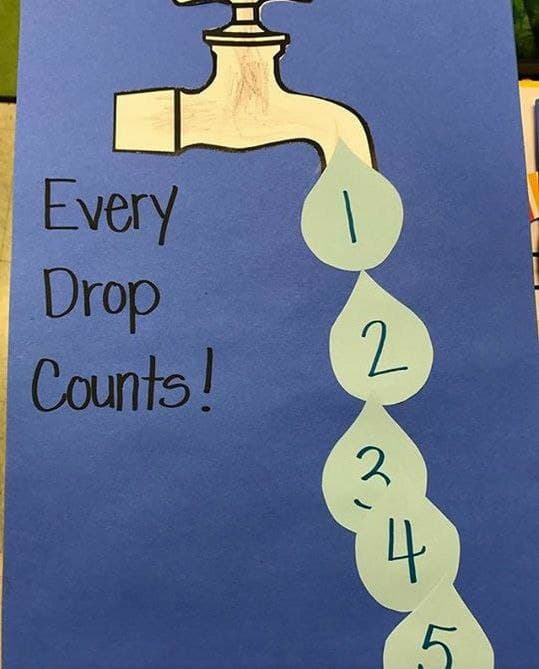 WHY WATER IS IMPORTANT IN DAILY LIFE.

Water is the ‘ELIXIR’ of life, the prime need, the sustaining natural resource. IT IS THE NATURES GIFT TO HUMANKIND to every living organ on this planet. But unfortunately, our planet is running dry at an alarming rate. Water is the only medium through which all essential vitamins and minerals are transported in the bodies of every living thing.

In India the increasing stress on the availability of water is due to population explosion and improved standard of living, the scarcity is compounded because of massive agricultural & industrial development coupled with improper and indiscriminate exploitation of groundwater resources. ( India has 4 % of the water resources & 18% of the world population)

Protection of water from pollution – If the total freshwater available on earth remains pollution-free, it is sufficient to meet the drinking water needs of the existing population of the world.

Redistribution of water – Water found on the surface of the earth is not equally distributed, by arranging the supply of water from areas having lesser demand to the area having greater demand .so existing form of distribution also becomes a reason for the water crisis.

Population control – supply of water increased 35times from the year 1700 to the decade of 2000, the population of the world becomes around 800 crores by the year 2025.

Renovation of traditional water resources – Harappan civilization the system of water conversation & drainages was found during this period in India 1000-1500 BC.

Increase forest cover- Due to the increase in deforestation during the last century, most of the rainwater flowed away to the saline seas without infiltrating into the ground.

Flood Management – A large portion of fresh water in the world becomes devastating due to floods, out of a total land area of 32.8 crore in India 4 crore hectare land is flood affected out of which 3.2 crore hectares land can be protected from the flood.

Use of Geothermal Water – water is also received from hot waterfalls regularly at many places on earth. scarcity of water can be met to a certain extent by using such geothermal water.

In the past water was not as convenient as now they had to go out and get the water themselves from a stream river lake etc so they had to consider things like the distance from sources & this led to them to find methods to store 7 save more water.

There are many ancient techniques few are as given

Bamboo drip irrigation system – this method bamboo is used to transport water from a source to the field the bamboo pipes of varying diameter to control the flow by changing pipe positions.

Stepwell – They are well in which water is stored deep into the ground the water is reached by descending a set of steps (bawdi).

Virdas – They are shallow wells dug at a low elevation that store water that seeps down the soil.

Zing – They are tanks that are used to collect and store water obtained from melting glaciers this stored water can be used in their seasons.

Taanka – It is a cylindrical underground pit that is used to store rainwater.

Kata – They are built across streams and store a large amount of water, the collected water sinks into the ground and raises the water level of nearby ponds.

Kuls – Kuls are artificial ridges that are used to transport water from a glacier it is tapped to a circular water tank.

Ahar pynes – The ahar is a basin embanked on three sides they are filled with water by pynes which transport the water from a river. Used mainly for agriculture.

In modern techniques, water is always available at home & nearby with filtered techniques, this gives people the feeling that water is unlimited & easy to use. the most important reason for an individual to converse water is to save water.

Relocation of water – Building an artificial waterway system by the artificial river, by this water can be preserved.

Balanced use of groundwater – Groundwater utilization must be only in percentage to its recharging ability, the maximum amount of groundwater is consumed for farming rather than growing crops needing water in relation to agriculture climate circumstances
Population Control – Demand for fresh water is constantly enhancing with the population’s upsurge request for freshwater has augmented because of the development of industries & growing urbanization.

Use of new Irrigation Techniques – About 69 percent of total water is utilized for the farming sector, surface water bases and groundwater see the essential need for water in farming, so the pipes having holes are spread on the land surface in drip irrigation.

These were all about water conservation methods in India.