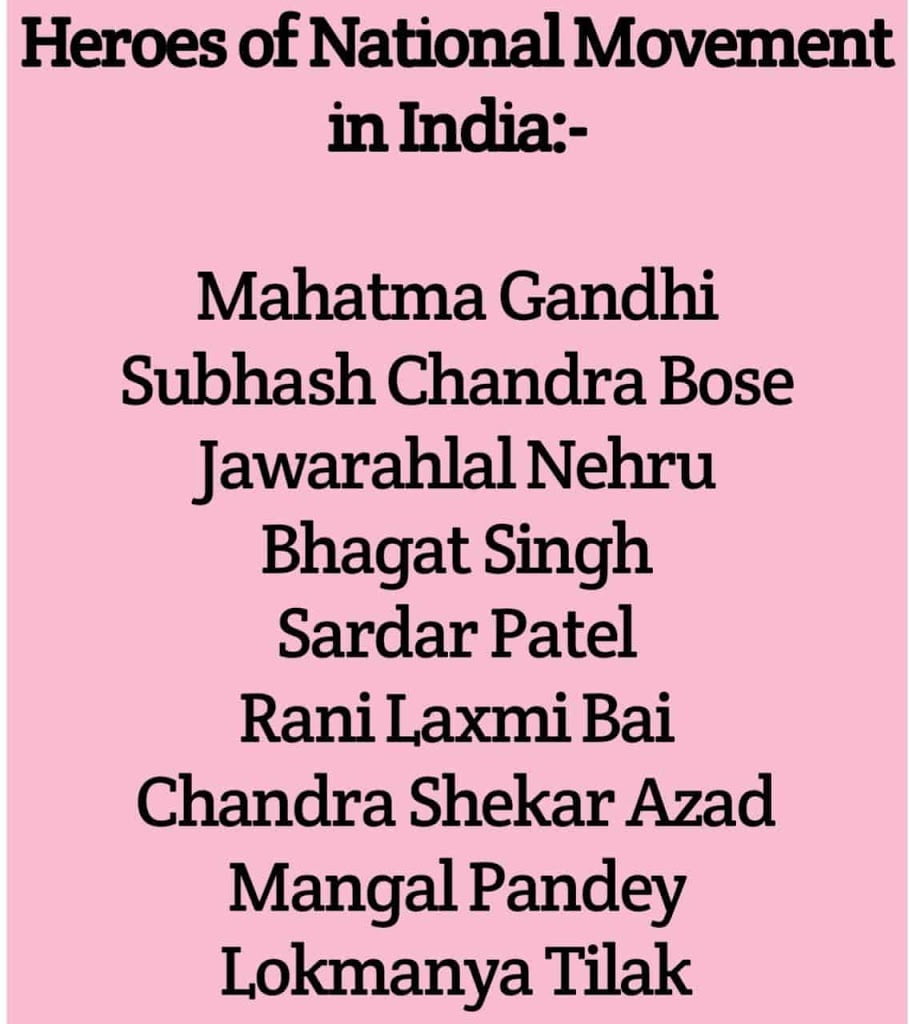 National Movement in India   Introduction In India, the Nationalist movement was the early popular movement in search of India’s independence from Great Britain.    Although acts like Salt March in 1930 took pressure on the colonial administration and won concessions, it was limited in the realm and decreased from full independence demanded.   The … Read more