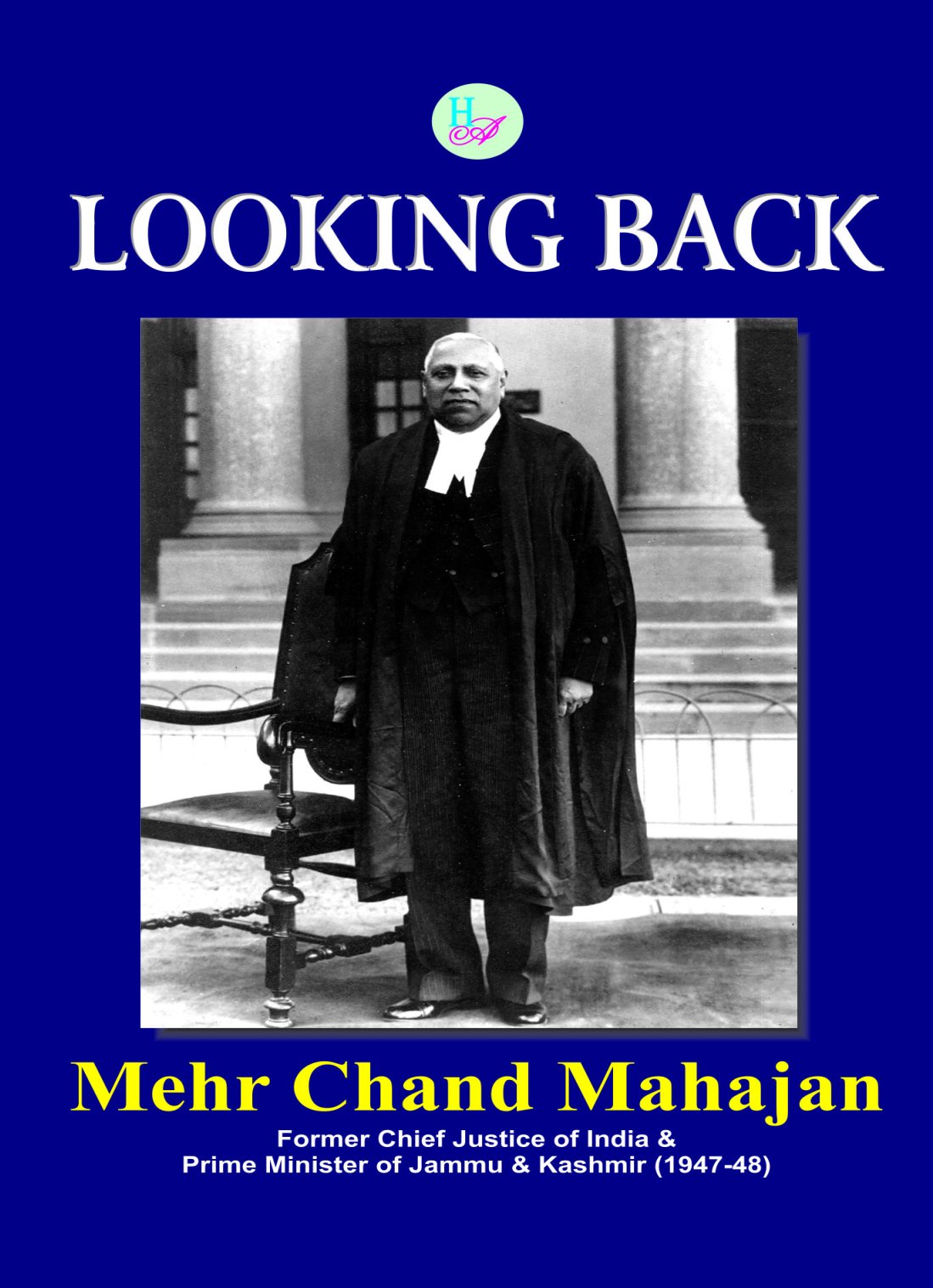 Justice Mehr Chand Mahajan was the 3rd Chief Justice of the Supreme Court of India. He was earlier the Prime Minister of the State of Jammu and Kashmir under Maharaja Harisingh and was instrumental in the merger of the State with India. He was the Indian National Congress candidate in the Radcliffe Commission who defined the borders of India and Pakistan. This was his biggest role as per Political Experts from those days.

Justice Mahajan earned his name as a dutiful lawyer, respected judge, and influential politician. As a judge, he was sharp and clear and had many big decisions to his credit.

He was appointed by 1st president of India by Rajendra Prasad. He was preceded by M Patanjali Shastri and succeeded to Biajn Kumar Mukherjee.

He was Chief justice for 352 days and has to retire as he completed 65 age. He had the Lahore High Court Bar. This court bar was difficult to handle after the Parition of Akand India.

After completing secondary school, Mahajan went to Government College in Lahore. He got graduated in 1910. Then did he law education as first class distinction. He received his LLB degree in 1912. He was interested in National affairs since childhood.

As per his school teacher he was extremely talented since childhood. Experts said that one jyotish said that this boy is harmful to the family and lead to the destruction of the family. But after looking at his career we just can say that he totally made this remark wrong.

He was preceded by Janak Singh and succeeded by Shaikh Abdullah. He played a key role to unite all ladakhi, dogris, Jammu, and Kashmir people till the end. He was strongly in favor of Jammu and Kashmir to be part of India.

Mahajan started his career as a lawyer in Dharamshala in 1913, where he practiced for a year. He learned all basics and tactics of law from them. He spent the next four years (1914-1918) as a lawyer in Gurdaspur. Gurdaspur was where he became Intermediate in Law occupation. He then practiced law in Lahore from 1818 to 1843. While there, he served as president of the Lahore High Court Bar Association (1938 to 1943).

He became a judge in the pre-independence Punjab High Court. While he was serving there, the Maharaja of Jammu and Kashmir invited him as his Prime Minister to negotiate annexation with India.

He belongs among those people in India who have served most no of the offices. As per some officials, he used to follow prime time management and was extremely disciplined. Due to which he earned all this in his life.

There is a long dispute between these two states over Belgao City which is on the border of Maharashtra as well as Karnataka. Maharashtra claims that there are more than 50 % Marathi speakers so the district should be merged in Maharashtra. Also, Karnataka is not ready to give it in any condition.

So a committee was made under Mehr Chand Mahajan to overlook this issue. Mahajan Report was totally in favor of Karnataka State and said there is no need for a merger in another state. This is still the biggest issue in South India.

Looking Back: The autobiography of Mehr Chand Mahajan.

His work will be always remembered in every Indian’s mind. He served the nation very well and helped democracy to be stable in the country.  Justice Mehr Chand Mahajan was a true lawyer, a judge to be remembered.