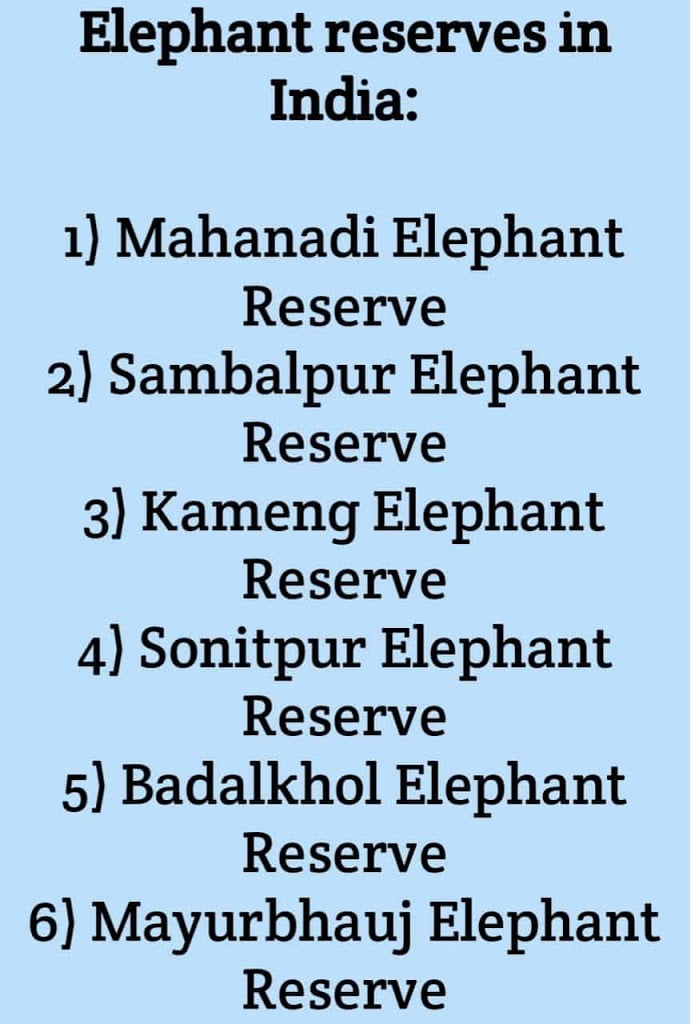 The second reason is that due to the increasing population and for human development, forests are cutting day by day, therefore, they are losing their habitat. To protect their government launched Project Elephant and made reserves.

How many elephant reserves in India?

There are many famous elephant reserves in India. Predominantly, Mysore reserve, in Karnataka, has the highest population   4,452  followed by Nilgiri reserve in Tamilnadu has 2,862 population and  Kaziranga – Karbi Anglong in Assam and  Shivalik reserve in Uttarakhand that consist of  1,940 and 1,610  population of elephants respectively. ❤❤❤

How many elephants are there in India today?

It is disappointing to learn that today only about  29,964 elephants in India are listed endangered as per 2019 data of the International Union for  Conservation of Nature Red List (IUCN).

Which State has the highest no. of elephants?

Karnataka is the only state that has the highest no. of elephants almost 6,049 found in the Mysore elephant reserve.

Which state has the lowest no. of elephants in India?

There are seven elephants found in Madhya Pradesh and Mizoram while Maharashtra, is the least state, which has found only six elephants.??

Which is the largest elephant reserve in India?

Which is the smallest Elephant reserve in India?

Intanki reserves were established in 2005, Nagaland. The area is 202 km2 where the number of elephants consists of about 30.

Which is the latest elephant reserve in India?

Singphan wildlife sanctuary, latest elephant reserve is located in Mon district of  Nagaland and area is about 5825 acres. ?

Singhbhum Elephant Reserve of Jharkhand is the first reserve that was established in 2001. The area is 4530km2 and the population is 371.

Steps were taken by Modi Govt to increase Elephant reserves

Their safety is to improve and to create infrastructure for the welfare of elephants including in domestic use and their veterinary care. Annual Report 2021 released by the Ministry of Environment, Forest and Climate Change, focus on resolving the issues of the Human-Elephant corridor. ??

Project elephant launched in 1992 by the Government of India Ministry of Environment and Forest to support financially and technically to major elephant range states in the country.  It was brought out as a Centrally Sponsored Scheme.

To Sum up, 400 people and 50 elephants are killed in India every year. Elephants are the only largest animal on the earth. To protect them is not only government but also the citizens’ responsibility.

It can be done to educated people from the village and If state governments develop electronic databases on human-elephant conflict, the government and civil society can target interventions to places where elephants are troubling communities.

Elephants need extensive land areas to survive and meet their ecological needs, which include food, water, and space. On average, an elephant can feed up to 18 hours and consume hundreds of pounds of plant matter in a single day.

As a result, as they lose habitat, they often come into conflict with people in competition for resources. Not to riding on them for our amusement they can be prevented from hurting. 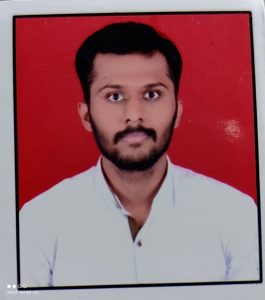