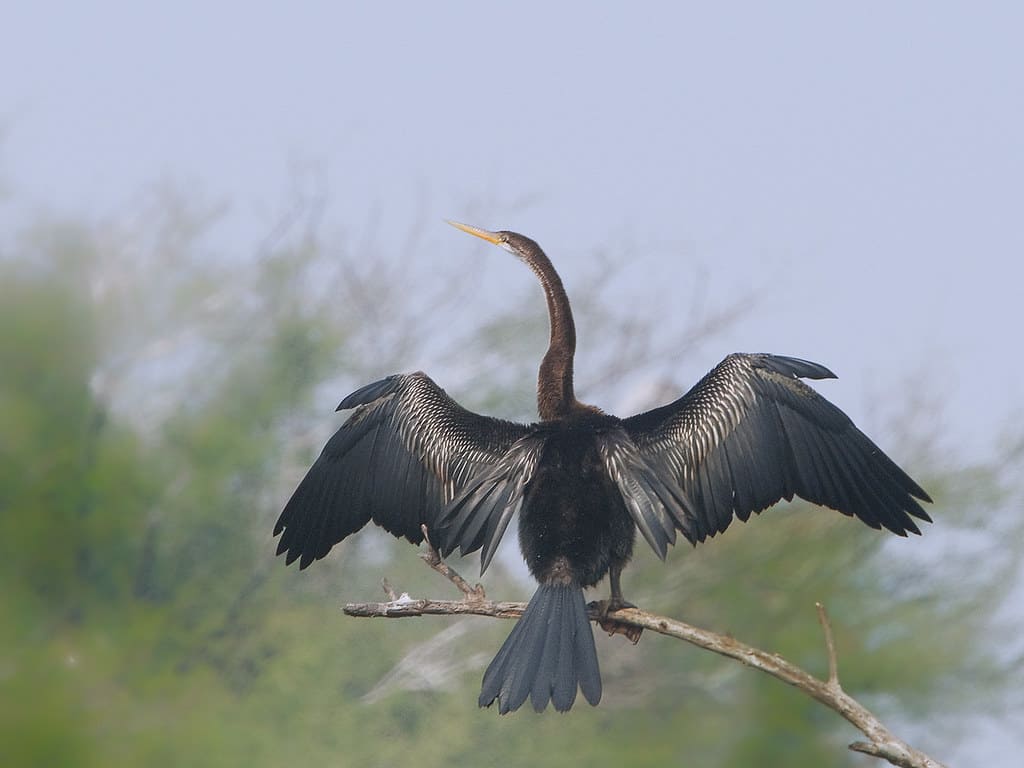 In India, there are so many birds and animals, species have become extinct as a result of human activities.

However, some NGOs trying very hard to save our birds and animals in the environment. But these efforts are not enough. ✌✌

According to ICUN estimated around 14% of total bird species facing extinction threat and about 120-130 species have become extinct.????

So let’s discuss today Extinct birds in India thoroughly. An important topic for UPSC in Indian geography point of it.

Vital Role does birds play in our life:-

So birds play a vital role in our life they are beneficial for:-

A) There will be more insects roaming the land as a result of no birds.

B) Crops will be damaged by the number of pets

C) Many species of plants depend on birds to pollinated flowers, spread seeds, and eat pests.

A) Domestic birds such as chickens and turkeys are raised for meat and eggs.

B) Chicken accounts for much of human poultry consumption although turkeys ducks and geese are also relatively common.

C) Many species of birds are also hunted for meets.

A) When Birds travel, they take the seeds they have eaten with them and disperse them through their dropping.

B) They bring plants back to the ecosystem that has been destroyed and even carries plants across the sea to new grow new masses.

There are many birds that are extinct in India. The name of some birds are below:-

Birds are Going to extinct in India:-

There are many birds that are going to extinct in India.

The latest International Union For Conservation of Nature (IUCN) Red List of birds (2013) shows that 10 birds species in India continue to critically include:-

Are Sparrows extinct in India:-

These birds may be part of Extinct birds in India sooner.

Read this PDF about Endangered birds in India

The king of birds in India is Western Tragon. This is one of the most vulnerable pheasants in the world.

Western Tragon can be found only in the western Himalaya and is most protected in the state of Himachal Pradesh.

Most Beautiful birds in India:-

India is full of beauty in everything like animals plants birds human nature. So there are so many beautiful birds in India:-

The result shows that significant diversity and species richness in all the urban and rural sites the climate and shelter.

Diversity of birds population of urban areas birds as compared to another site so we suggest that the govt bodies nature clubs and people of city & villages to maintain the lakes and ecosystem.

Make it clean and support the community. We need to save extinct birds in India.