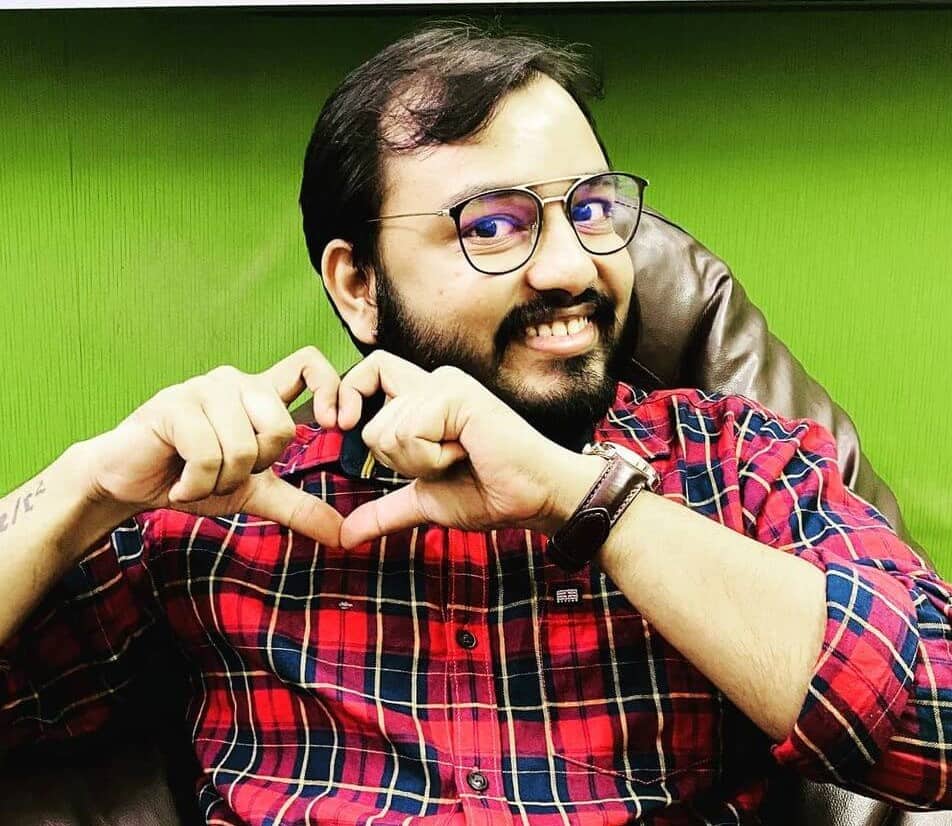 Physics chemistry subject of science is regarded as the toughest subject according to students. Many Students get year down just because of these 2 subjects. What if I will tell you that it now simple today to get 80 90 marks in these subjects.

Isn’t it shocking for you? Yeah, but due to digital India, it is possible now. Alakh Pandey also known as Physics wallah has made it possible now.

Alakh Pandey also known as Physics wallah born on 2nd Oct 1991 in Prayagraj, Uttar Pradesh. His current age is 30. He is a Teacher, Mentor, and Motivational Speaker by profession.

He has a Youtube Channel name Physics Wallah which was started on 27 Jan 2014. He first started to teach the secondary classes and then went to IIT, JEE Mains, JEE advance, NEET, and Medical. He got 50k subscribers in 18 months and the next 50k to 1 M in just 2 months. The reason was he was getting more and more famous on YouTube. In the start videos, he just likes his mother and sister.

His 1st-year income was 8000 rs from Youtube in 2018. Today he teaches Medical and Engineering classes.

He completed his schooling at Bishop Johnson School and got 93 % in 10th standard. He even prepared for Engineering CET and ALEEE and had self-preparation. He belongs to a very poor family. He completed mechanical engineering from Harcourt Butler Technical Institute Kanpur.

He once said that even while education he had the splendor of friend in which he even didn’t have petrol money to fill. Today he has become such sensational that his videos are watched in all Asian Countries. He even got offers of 75 cr which he rejected and loved to serve his Channel only.

His lectures are based on full research and NCERT books. He does full research and analysis and then teaches. On 11th April 2019, he had launched his website. The only thing which had made him a good boy in total India as he provides all study data like books, ebooks, pdf, notes, and quizzes free of cost.

Due to their grand success in Physics, he got to switch to chemistry. His first chemistry video was ‘Mole Concept in 40 minutes’ which got a huge response. His first viral video was ‘Class 11 chapter 4: Vector 01: scalar and Vector’. which got a huge response of 2.6 Million and git trending for 4 days. He cracks jokes, sings songs, dances, and he’s laughing style is unique which makes him more unique than other teachers.

The good thing about him is that he was shown on Pakistani and Bangladeshi news channels.

He has also got a gold play button from Youtube. His website is physicswallahalakhpandey.com and his mail is hopesalive404@gmail.com. His GF name is Babita and his no is 9161123482.